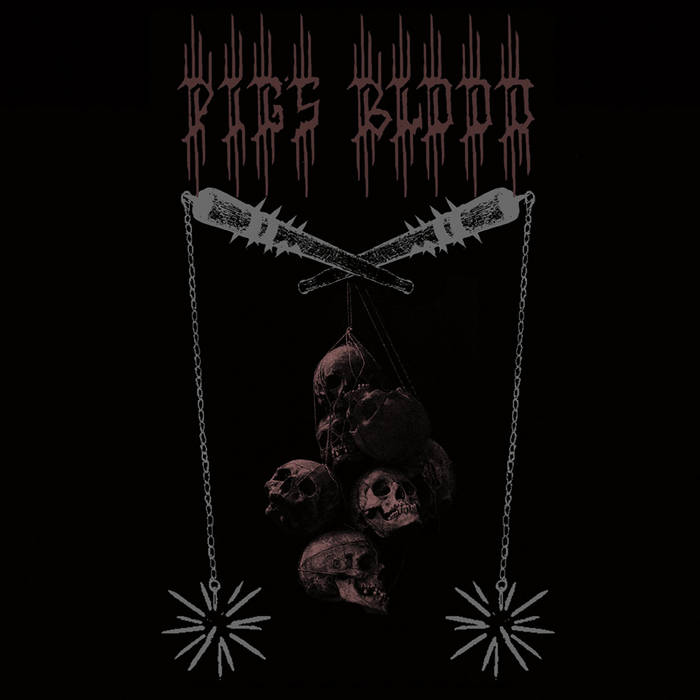 Anthems of The Undesirable

PIG’S BLOOD deliver true war metal in the vein of the masters Revenge, Conqueror, and others of that ilk, hybridized in malformed synergy with a style of death metal reminiscent of the early nineties East Coast legends like Suffocation and Incantation. Still, their midwestern roots creep to the forefront, with a propensity for violence and Helmkampian warcries piercing through the downtuned maelstrom.

With their unique breed of bludgeoning battle hymns and sharp yet serrated sound, PIG’S BLOOD are crudely carving a place for themselves in the contemporary American death metal scene. The age of endless war awaits, and PIG’S BLOOD command more blood.

Bandcamp Daily  your guide to the world of Bandcamp